Fact checkers-prejudiced or neutral-on news desks and elsewhere are certain to have a lot, perhaps too much, on their plate when political campaigns officially kick off next month. They sure are working now, as they try to winnow the truth from candidates’ rich bouquets of nonsense.

But what they currently do is small beer compared to what lies ahead, as politicians, desperate to win the hearts of voters, will be at full pelt dishing out half-truths, fallacies, pure fantasies, spins, truth-hiding positions, exaggerations, outright lies and everything in between.

Fact checkers will get dizzy, cross-eyed even, as they are tossed, at high velocity, up and down, left and right by a profusion of wonky, vote-seeking narratives. It is reasonable to assume that the most fact-checked will be the four leading presidential candidates -Peoples Democratic Party’s Atiku Abubakar, ruling All Progressives Congress’ Bola Tinubu, Labour Party’s Peter Obi and Rabiu Kwankwaso of the New Nigeria People’s Party.

Of the four presumed big hitters, Obi, who has granted most media interviews, is, by my reckoning, the most forensically analyzed. This, I think, is a testament to the scale of discomfiture he has induced within the rival camps-on paper, at least. As we progress, the blinding headlights of scrutiny will go in the direction of Abubakar, Tinubu and less so towards Kwankwaso, who has been largely anodyne.

We, as a people, cannot expect not to be lied to. It actually seems like we prefer to be lied to and the more skilled a liar the politician is, the more believable we find him. A big truth about politics is that it thrives on lies. The political space is not one that has truth as its goal. Political actors’ primary objective is to be elected and when elected, to be re-elected. Without being elected, whatever transformative ideas a politician has is of little, if any, value.

The political arena is no law court, where people swear to tell the truth, the whole truth and nothing but the truth and request God to help them. It is also neither a scientific experiment or scholarly debate, where the objective is to establish what is true.

In the run-in to the 2015 elections, I sat with a few friends around the table discussing the two major parties. My submission was that the ruling party at the time would devote its campaign to hawking fallacies, while its major challenger would hawk fantasies. The latter defeated the former and sadly made my submission true. The current season will be the same-in tenor. There are no absolute truth tellers in politics.

The politician is aware of this. The voter, bizarrely, is not. Christopher Hitchens, a favourite author of mine, said: “The only people truly bound by campaign promises are the voters who believe them.”

The politician will lie to exploit voter ignorance, publicly say things that conflict with his/her private belief, go into agreements with people he/she had previously slated and claim to have found grounds of commonality-all to swindle us.

A feast of half-truths, spins, hyperboles and other narrative supplements are about to be laid before us. Bon appetit.  The fact checker has his/her work cut out

-Johnson is a journalist and company executive in Lagos 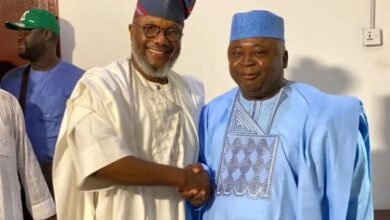 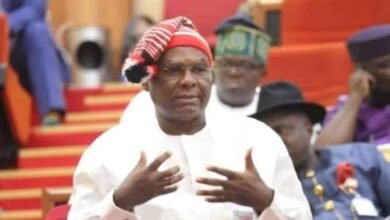 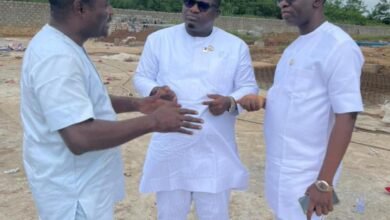