The appointment and inauguration came a day after the sixth Grand Kadi of the State Honourable Justice Muhammad Ola AbdulKadir retired from service on attainment of 65 years.

“On behalf of the people and government of Kwara State, I commend my Lord Justice Ola Abdulkadir for his selfless service. He duly carried on the great legacies of his predecessors since the court was founded in 1975. I pray Allah to grant him a truly restful retirement,” the Governor said at the brief ceremony in Government House.

“The tradition of this court of record is for its most senior justice to act as the head of the court pending the appointment of a new substantive Grand Kadi. I assure you that this process will begin immediately.

The ceremony was attended by crème de la crème from the government and the bench in Kwara State, including Deputy Governor Kayode Alabi; House of Assembly Speaker Engineer Yakubu Danladi-Salihu; Chief Judge Suleiman Kawu; Secretary to the State Government Prof. Mamman Saba Jubril; Commissioner for Justice and Attorney General Salman Jawondo SAN; cabinet members; and former Chief Judges and Grand Kadis. Also at the event were the Khalifa el-Adaby Sheikh AbdulQodir Habeebullah Musa and wives of the Acting Grand Kadi, among others.

The AG said the event was a constitutional mandate to allow for seamless transition at the shariah court of appeal.

He said, “As required by the provisions of the constitution of the Federal Republic of Nigeria 1999, as amended, His Excellency the Governor is empowered to appoint and swear in the most senior justice of the Court in acting capacity as the Grand Khadi for a period of 3 months.”

Ag. Grand Kadi Abdullateef Kamaldeen described his pick as an achievement for the judiciary, pledging to work in synergy with relevant staff and colleagues to be able to achieve more success in office.

He also thanked AbdulRazaq for his appointment and the support of the administration to the judiciary.

The Acting Grand Kadi, 51, is a grandson of the late Islamic sage Sheikh Kamaldeen el-Adaby. He holds various law degrees in Nigeria, Egypt, and Saudi Arabia, and is currently pursuing his doctoral degree in law. 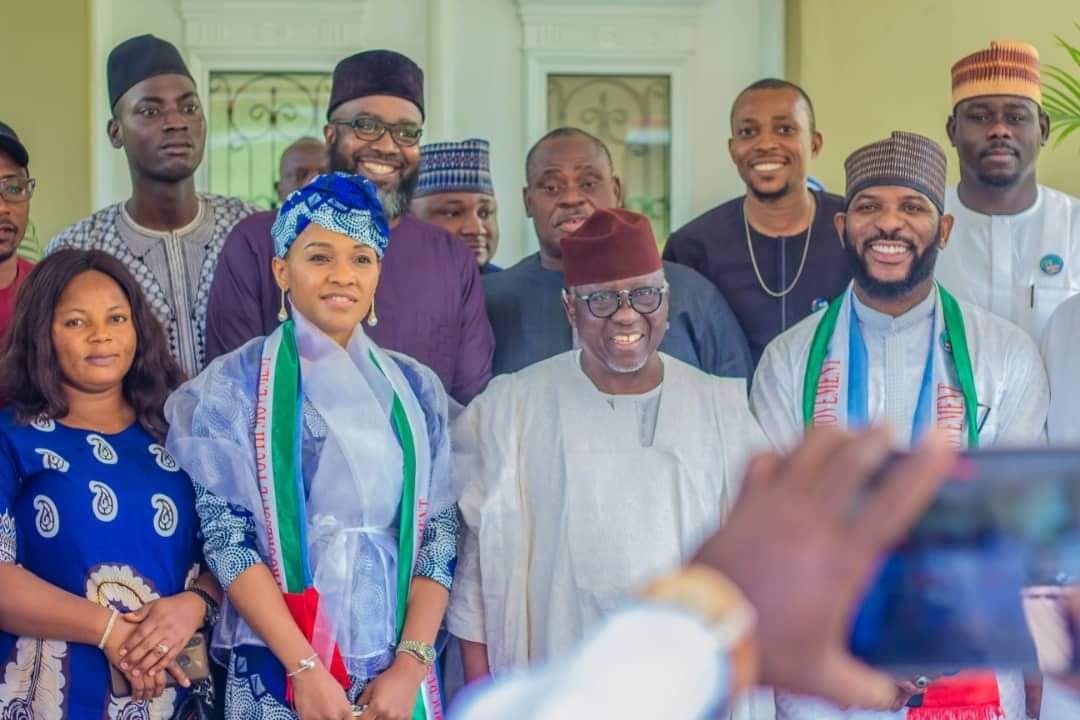 APC will ensure women, youths get 50% appointments if I emerge National Chairman – Al-Makura 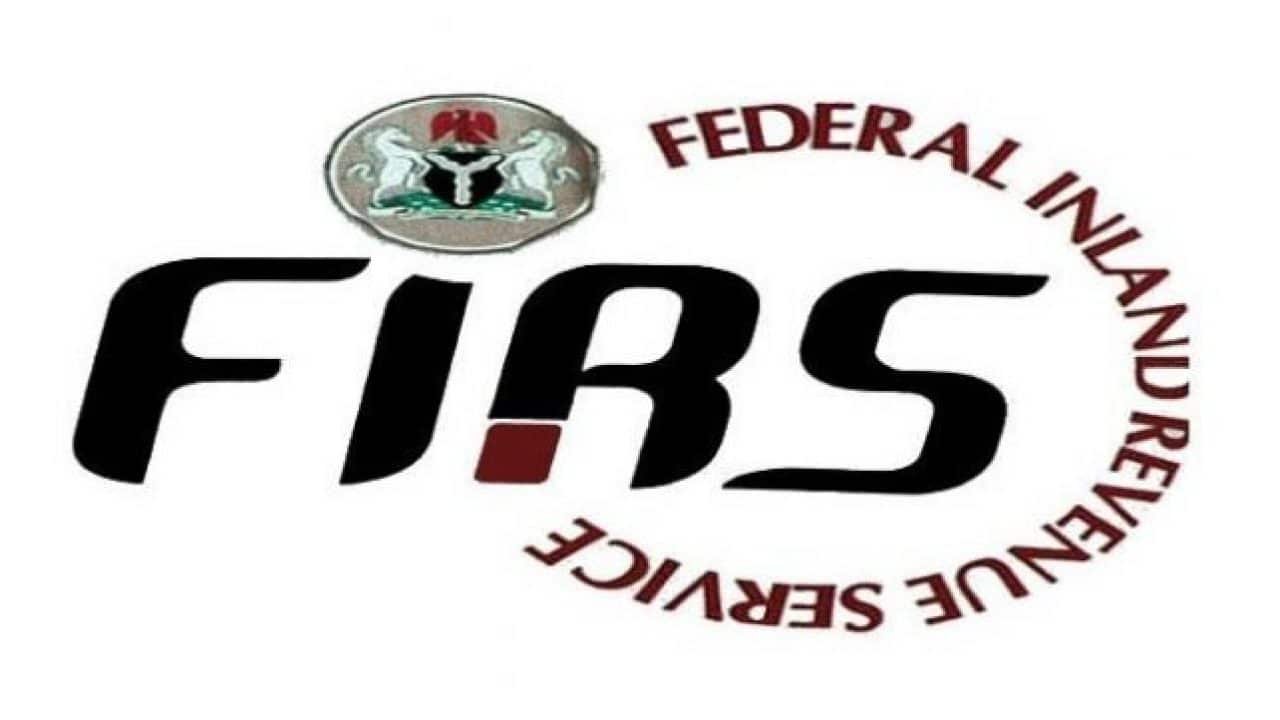