President Muhammadu Buhari was on hand to present yet another award to the Chairman of BUA Group, Abdul Samad Rabiu at the instance of the Nigeria military.

The event was the Chief of Army Staff Annual Conference which took place in Sokoto.

The Army used the occasion to honour some Nigerians with Recognition Awards for their support. Chief among them was the BUA Group Chairman and founder of ASR Africa Initiative, Abdul Samad Rabiu.

It was the fourth recognition to be presented by the President personally to the BUA Group founder in less than a year.

Earlier in the year, , specifically in May, he was honoured with the Nigeria Productivity Awards, after which he was presented with a national honour as a Commander of the Federal Republic, CFR.

Then in October, he was again presented an award, this time Nigeria Excellence Award in Public Service for philanthropy and interventions in education. Curiously at the last award, he was the only Nigerian drawn from the Public sector found worthy of such honour.

Speaking at the Chief of Army Staff Conference, the President, Muhammadu Buhari directed the military to remain apolitical and continue to operate within the framework of the constitution to ensure the successful conduct of 2023 elections.

He also urged the Army to continue to improve to their human rights obligations during operations in line with global best practices.

In his response, Abdul Samad Rabiu said, “Personally, I am very honoured to have received this recognition award today. I thank the Nigerian Army for this recognition; it is a call to do more. Our security agencies are doing so much and have sacrificed a lot to keep us safe. We must acknowledge visible progress and support where we can as individuals and private sector”. He further enjoined others in the private sector to join hands in supporting visible government effort in the security and social development space.

Speaking at the event, the COAS, Lieutenant General Faruk Yahaya reeled out the numerous achievements of the Nigerian Army and thanked eminent Nigerians, other security agencies and government for supporting the Nigerian Army in its quest to defending Nigeria’s territorial integrity and sovereignty against external aggression whilst also giving aid to civil authorities in mitigating internal security challenges in the country.

According to the Nigerian Army, Abdul Samad Rabiu’s contributions include a 2billion Naira donation to the Army, plans to refurbish and equip science laboratories as well as libraries in 6 command secondary schools across the various regions in Nigeria, infrastructure development and refurbishment of barracks, provision of kits, equipment amongst others.

In related news, Abdul Samad Rabiu was named the CEO of the Year (2022) whilst BUA Group/ASR Africa bagged three awards namely, ‘Best Company in Social Impact and Human Capital Advancement in Africa’, ‘Impact Investor of the Year’, and ‘Best Company in Infrastructure Development’ at the 16th Annual Africa CSR Awards (SERAS) for driving impactful change and sustainable development through various ASR Africa and BUA Foundation projects in the year under review. 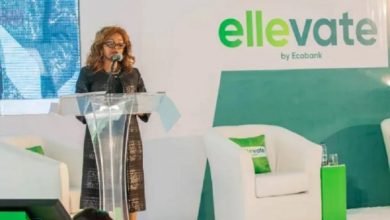 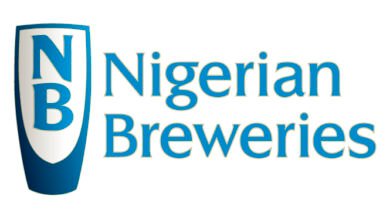 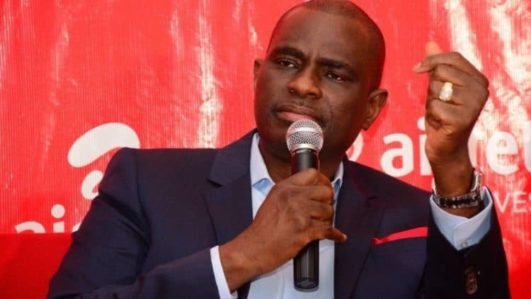 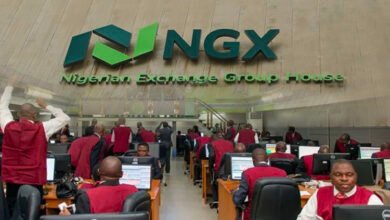