Former lover to Alex Ekubo, Fancy Acholonu, has finally revealed why she broke up with the actor.

She said Ekubo told her to get sexual satisfaction from other men. Acholonu has been in the news since she apologised to the film star in December for calling off their wedding in 2021.

She, however, kept many of her fans in the dark as regards why she ended her five-year relationship with Ekubo.

But in a recent interview, Achonolu said she parted ways with the actor for “several reasons”. The entrepreneur described Ekubo as “extremely narcissistic”

She also said he became “more controlling and verbally abusive” after their engagement.

“I had several reasons why I broke up with him. Alexx is extremely narcissistic. The charming personality he shows to everyone was not who he was to me. Behind those smiles of our happy photos he was always lying, cheating, and gaslighting me,” she said.

“The day after we got engaged, it became worse. He then became more controlling, and verbally abusive. We argued so much and it was close to becoming physical, I was scared of his rage. I told my sister and documented for record sake in case anything happened. I can’t begin to give details of everything that went wrong for me to call it off.”

Acholonu said the “major red flag” that made her end the relationship was when he declined having sex with her and asked her to get sexual satisfaction from other men.

“But one major red flag that made me devastated was that he told me he won’t sleep with me but I should go and sleep with other men. Imagine telling that to your fiancée that has kept herself for you for five years,” she added.

“At that moment I realized he didn’t truly love me. It started going down hill from there. Emotional abuse.”

Borno is save for 2023 elections - Zulum 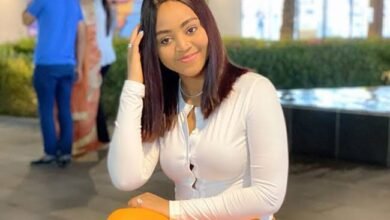 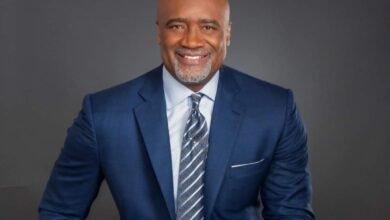 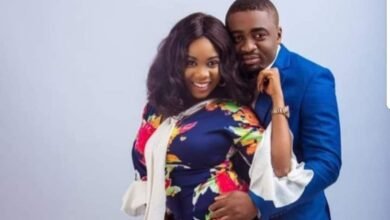