Anambra gets N268m in 13% oil derivation

Anambra State has received its first share of the 13% oil derivation for oil producing states in the country.

The state government through the Chief Press Secretary to the Governor Christian Aburime confirmed receiving the sum of N268,232,939 as the state’s share of the fund.

“While it is true that Anambra State recieved its first 13% derivation fund as an oil-producing state this July; it is however untrue that the amount is N373 billion, as is being peddled in some media platforms,” he said.

The state’s oil production status was confirmed by the Revenue Mobilisation Allocation and Fiscal Commission (RMAFC) exactly one year ago on August, 24, 2021, via a letter ref- RMC/O&G/48/VOL/I/55, signed by the RMAFC Secretary, M.B Shehu. 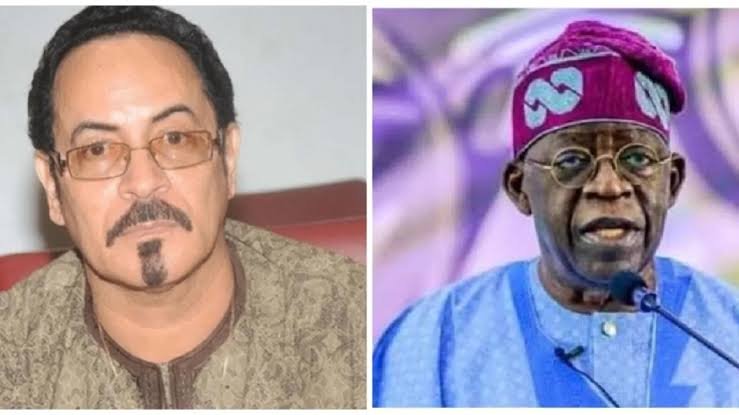 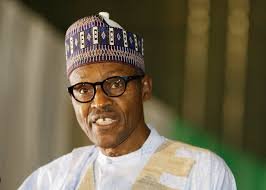 President Buhari is overdue for impeachment, By Yemi Adebowale