Nobel Laureate, Professor Wole Soyinka has again relived the memories of Biafra, the civil war in Nigeria that claimed millions of lives.

Addressing the 24th edition of the Lagos Book and Arts Festival organised by Book Kraft on Sunday at Alliance Frances, Mike Adenuga Centre, Ikoyi, Soyinka said the removal of history as a subject in secondary school will not remove the memories of the war and circumstances that led to it.

The Nigerian government removed history studies from primary and secondary schools’ curriculums from the 2009/2010 academic session.
After many public outcry, the Federal Government reintroduced the subject in 2019.

Speaking about the role of memory in keeping historical experiences, the Nobel laureate said the memories of the Biafran agitation can never be wiped away from the people.

“Collective memory is the key because it is that memory which is related to the mechanisms of relating reality to whatever narrative is given to us. It is far more important and it is more dangerous because you can get trapped in it because it is collected as a community activity and some of that I think is happening to us here in Nigeria,” he said.

“I’m referring of course to Biafra. The collective memory there is very strong, even before the war, I warned that this collective memory might remain to plague efforts at nation being and that therefore, everything should be done to avoid that war.

“When I use expressions like, Biafra can never be defeated can never be wiped away, people thought I was talking about just the battlefield.

“I was talking about, a notion, a passion which enters the collective memory in active life not just as a past narrative. this is what I was warning against. And we’re seeing it today.

“Governments sometimes think that by undertaking the criminal act of removing history from schools, something which I never believed could ever happen to us. The government actually stopped teaching of history in schools.

“So naive, so stupid as not to recognise that there is something called memory, collective memory, active memory in the present.

“If the purpose was to obliterate the war or memories of the war, what about events that led up to the war? What about the position, the narrative of existence in relation to the outer world? How do you obliterate for heaven’s sake?

“Yet people sat down and went about their business when they removed history from the curriculum.

“That’s what I mean by saying that we must always adjudicate the present by history, by the collective memory.

“At the same time, however, we must take care not to become prisoners of that collective memory. That member must be able to use our collective memory in a progressive, productive, creative, and advanced way.” 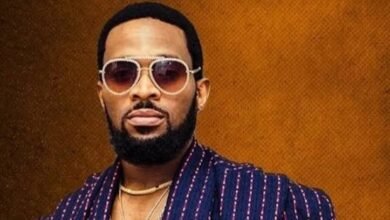 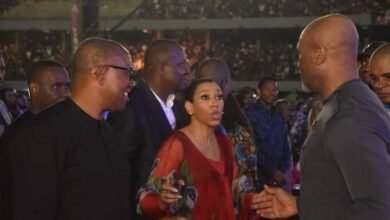 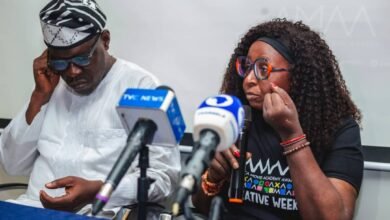 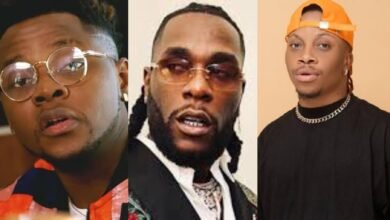