Abah emerged the new prelate in the election held at the Bienial conference of Methodist Church Nigeria in Abuja on Sunday.

WesternPost gathered that the Benue Archbishop won the contest after four rounds of voting.

During the second round, Abah had 87 votes, Akindeko 82 votes were Olawuyi got nine votes, leaving the top two to proceed to the third round of voting.

Abah and Akindeko however tied at 89 votes apiece in the third round, before the fourth round separating them, with Abah polling 90 votes to emerge the new prelate, while Akindeko had 87 votes.

Abah will take over from the present Prelate of the Methodist Church Nigeria, His Eminence Samuel Uche whose tenure ends at the end of the year.

The new prelate is expected to spend two terms of five years each in office as Prelate of the Methodist Church Nigeria.

Part of the decisions taken at the conference was creation of two Archdioceses and 24 Dioceses across the country.

One injured as soldiers, police clash in Osun 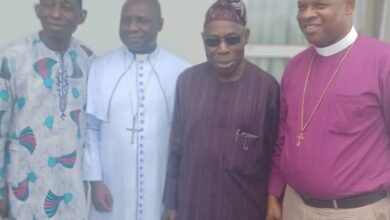 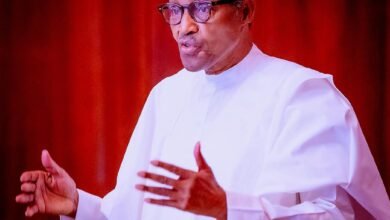 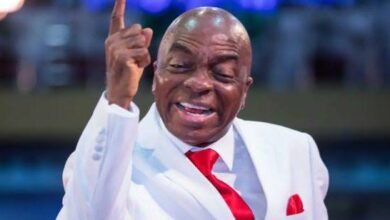 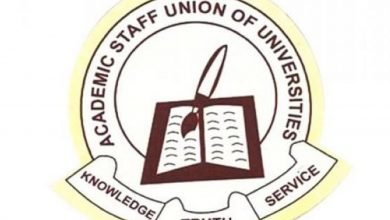