Organisers of the All Africa Music Awards, AFRIMA, have unveiled the nominees for the 2022 edition of the annual events.

The list which was published on Wednesday by the International Executive committee had Burna Boy, Fireboy, Ckay, and Tiwa Savage with four nominations including the ‘Artiste of the Year’ category.

Costa Titch, the South African musician, and Dadju, the Congolese singer, led the chart with six nominations each.

Organisers of AFRIMA said the public voting portal for the award will be opened on September 25 and close on December 10.

According to the statement, the award ceremony will begin on December 8 with the main ceremony billed for December 11.

The organisers also said an announcement will be made later on the host country and location for the awards on September 30.

“Overall, we are very proud and confident in our work, and we would continue to intensify our efforts to ensure AFRIMA remains the ultimate recognition of African music globally in line with its vision.”

See the names of the nominees and categories HERE 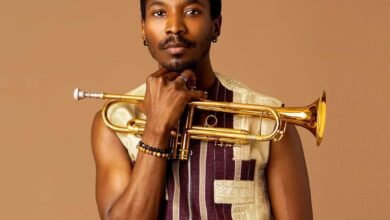 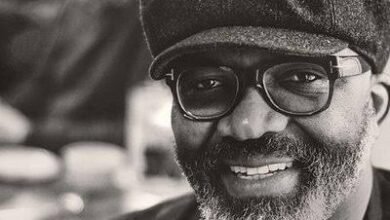 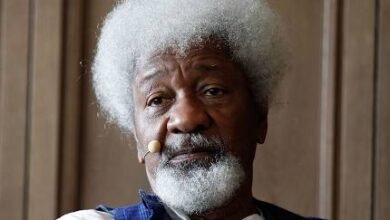 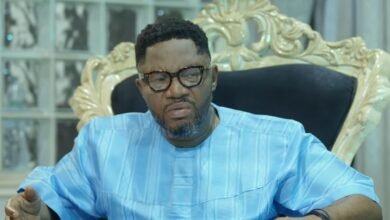