The Monetary Policy Committee (MPC) of the Central Bank of Nigeria (CBN) has unanimously voted to increase the benchmark interest rate (monetary policy rate) to 15.5per cent from 14per cent, being the third hawkish move by the apex bank in 2022 following the rising rate of inflation.

The latest move by the MPC is the highest in 20 years.

This was disclosed by the Governor of the CBN, Godwin Emefiele, while reading the communique of the monetary policy committee meeting of the year, on Tuesday.

The Central Bank during its last MPC meeting had increased the interest rate from 11.5 per cent to 14 per cent. However with the inflation rate still spiking above 20per cent, the CBN has raised the rate further to 15.5per cent in a bid to combat the rising cost of goods and services.

Highlights of the committee’s decision:

The asymmetric corridor of +100/-700 basis points around the MPR was retained.

The liquidity Ratio was also kept at 30 per cent.

Akeredolu represents what Nigerians desire at this time - Peter Obi 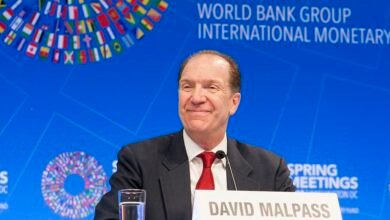 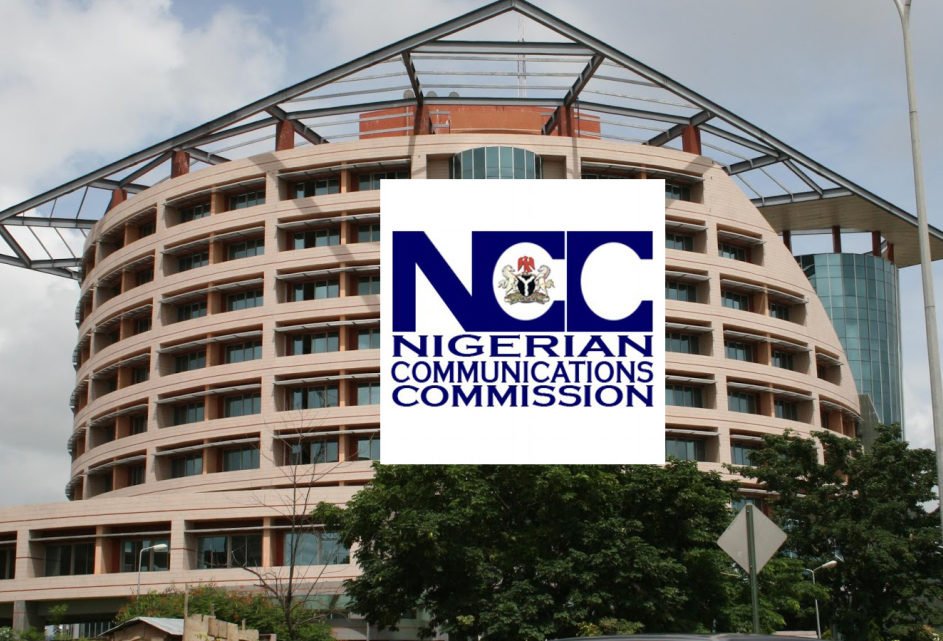 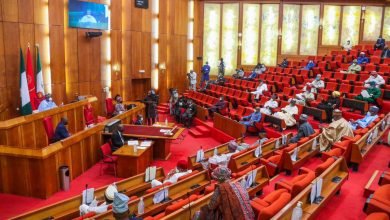