Fifty years old Dada had dragged his wife to court over allegations of uncontrolled adultery by her numerous man friends.

In suit number KWS/309/2018 filed before the court, the engineer alleged that his wife became promiscuous to the extent that she refused to perform her domestic duties and even involved their female children by sending them on errands to collect money from her man friends.

Dada, who said that he and his wife hailed from Kwara State but resident in Lagos said: “Roseline is promiscuous, uncaring, temperamental, hostile, and

has behaved in such a way that he (the petitioner) could not reasonably live with her.

“The Respondent goes out and returns home at will sometimes up to 12:30am in the night.

and always chat with man friends through her Facebook,

“Sometimes ago, a woman known as Mrs. Kasumu, wife to one of her man friends called me on phone to inform me of the havoc that my wife has wrecked on her family through her extra marital affairs with her husband.”

Dada further alleged that his wife also engaged in extra marital relationship with three other people who reside in Ilorin and Lagos.

The Petitioner also said that his wife packed out of the living room to the guest room three years ago.

“My wife before packing to the guest room would insist that unless I issued cheque for substantial amount, would not succumb to my sexual advances. Any failure to issue cheque will result in total denial,” he added.

The Petitioner, who is a prince of Eruku in Ekiti Local Government Area of the state, prayed the court to dissolve the marriage, adding that the marriage has broken down because “my wife and I are no longer able to sit down together to discuss about our lives and that of our children.”

He also prayed the court to grant him the custody of the three children produced by the union.

Roseline in her response denied the allegations of being promiscuous and staying longer outside alleging that her husband was the one that involved in adultery.

She, however, said that she was not opposed to the dissolution of the marriage but prayed the court to grant her part ownership of their Lagos building which she said was a joint project with the petitioner.

Delivering her judgement, Justice Abdulqadri granted the dissolution of the marriage, adding that she found the evidence presented before the court on the allegation of adultery against the respondent to be true.

She held that the respondent had no joint ownership of a Lagos State residential property with the petitioner.

The court did not however grant the custody of the three children of the 28 years old marriage to any of the parties, as she held that the children are adults who are above 20 years of age.

“The children are adults of above 20 years of age and there is no reason to grant custody to any of the parties as they are old enough to decide where they want to live,” the judge said. 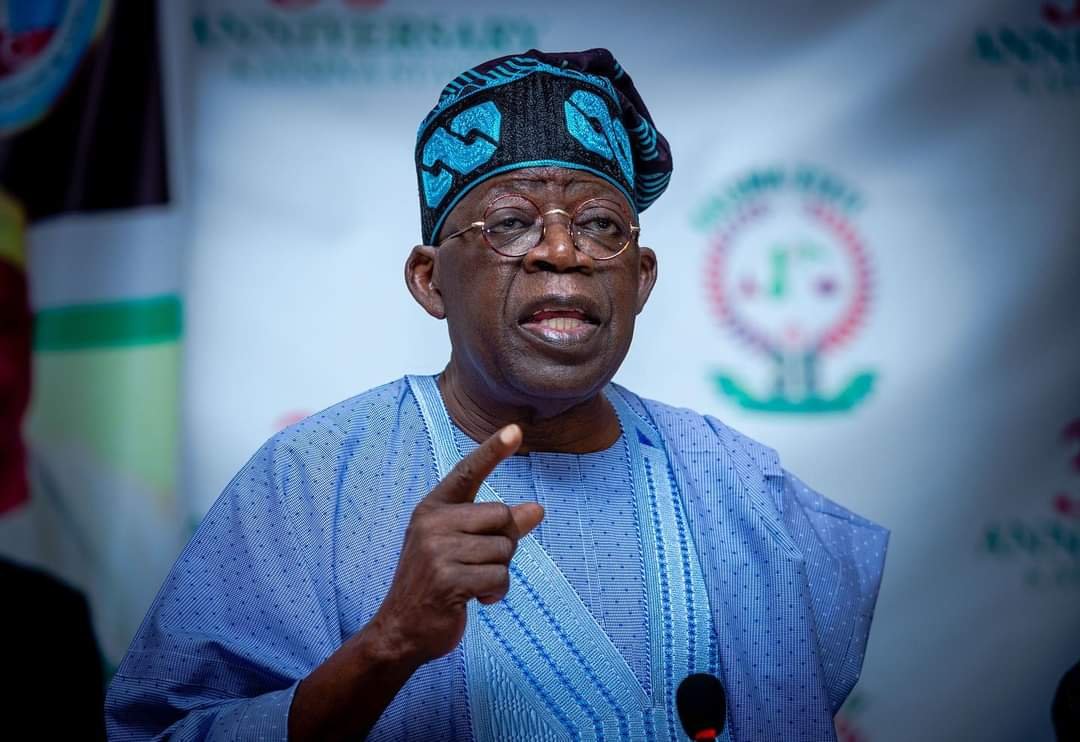 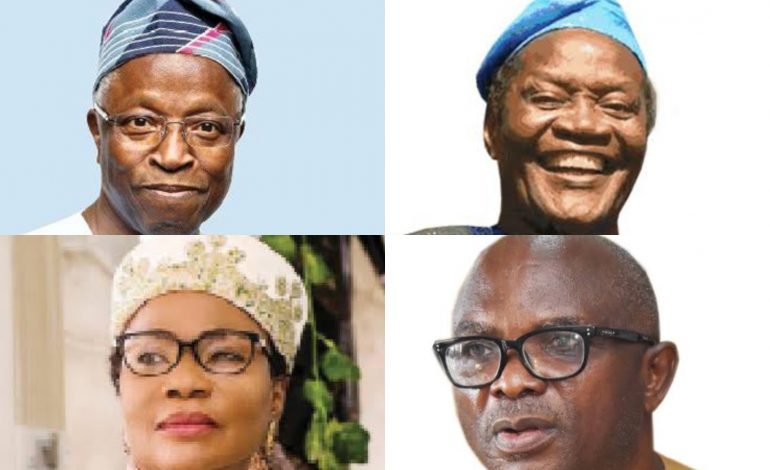 Awoyinfa and the parade of giants