Jude Bellingham’s first goal for England got things under way for the Three Lions before strikes from Bukayo Saka and Raheem Sterling saw them race into a three-goal lead at the interval.

England added to their lead after the break when Saka added his second of the game with another smart finish, but Southgate’s side were given a wake-up call when Mehdi Taremi pulled a goal back for Iran.

It proved to be just that for England as substitute Marcus Rashford added a fifth with just his third touch after coming onto the pitch before another sub in Jack Grealish added England’s sixth.

There was a minor blemish right at the death as referee Raphael Claus was asked to check the pitchside monitor by VAR after John Stones was adjudged to have tugged the shirt of Taremi. The penalty was awarded and Taremi kept his cool to send Jordan Pickford the wrong way.

Despite Iran’s late goal it was the start Southgate, who had come in for some criticism after his side’s poor run of form leading into the tournament, would have dreamed of as his side roared to the top of Group B. 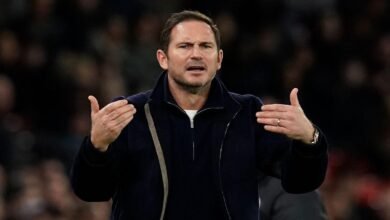 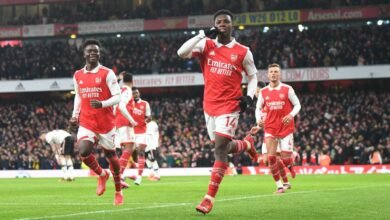 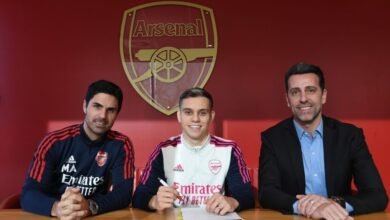 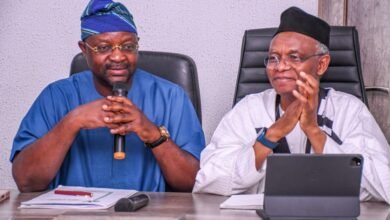