Opening the week, the equities market of the Nigerian Exchange Limited (NGX) on Monday rebounded with a gain of N34 billion on buying interest in Geregu Power Plc and 17 others.

The upturn was impacted by gains recorded in medium and large capitalised stocks, amongst which are; Geregu Power, Guinness Nigeria, Berger Paints Nigeria, Multiverse Mining & Exploration and Zenith Bank.

On market outlook for the week, United Capital Plc said: “At current levels, we caution investors that the equities market is due a breather and thus we anticipate some of the profit taking that started last week will continue into this week’s sessions.

“Nevertheless, we view this as an opportunity to buy attractive stocks on dips as we retain the view that depressed interest rate levels will sustain the fuel for an equity market uptrend in Q1, 2023.”

Analysts optimistic on Nigeria’s economic growth in 2023 amid headwinds 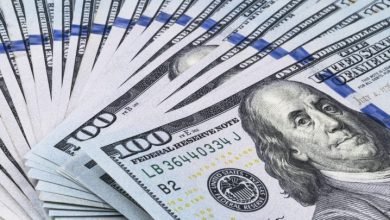 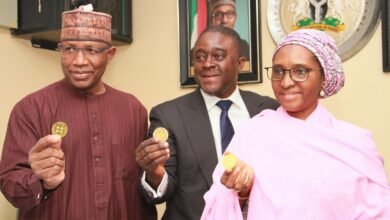