…calls for sanction against former governor

Former Minister of Communication and a chieftain of the All Progressives Congress (APC), Adebayo Shittu, has called on the National Working Committee (NWC) of the party to sanction the immediate past governor of Ogun State, Senator Ibikunle Amosun for anti-party activities.

Amosun had, while speaking in Abeokuta at the weekend, threatened to stop APC from winning the governorship election in the state in 2023.

Speaking on Arise TV on Monday, Shittu described Amosun’s statement as reprehensible, adding that he must be sanctioned by the party.

He expressed disappointed with the former governor who, according to him, “was trying to play god from his body language and statements.”

He added: “I am disappointed because he is a practicing Muslim. Every practising Muslim should understand that God is supreme and is only one. How can somebody who was in office when an election was held, lost out, and is now claiming that the election was rigged?

Shittu insisted that Amosun should bury his face in shame, maintaining that he has made himself a laughing stock by working against the interest of the party.

“It is most unfortunate and I know that what he did was not in the party’s interest and his (Amosun’s) own interest,” he added.

He also spoke on the controversy surrounding the Muslim-Muslim presidential ticket of the APC.

Shittu said: “Shettima was not picked as a running mate because he is a Muslim. He was nominated because he came from another region. It will be stupid of anybody who is a candidate not to do his work if he wants to win an election.

“Tinubu is not contesting the election for the fun of it. He is an experienced politician; it is his duty which he has done by ensuring that he gets the best running mate who can give him the best votes from his zone.

“We just know that Tinubu who is a Muslim just happens to be a Muslim. All that is important is that he is a Yoruba man from the South-West pairing with somebody from the North-East,” 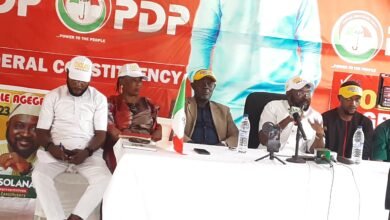 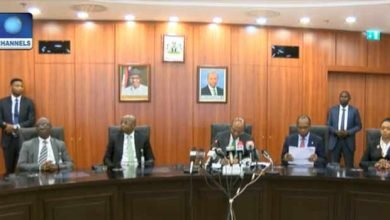 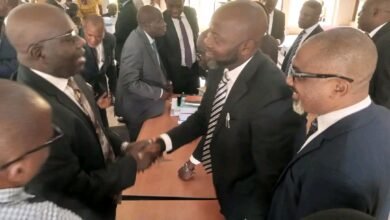