Babangida had allegedly thrown his weight behind Obasanjo’s endorsement of Obi through a Twitter account: @General Ibbro, on Tuesday.

The tweet reads: “Gen. Olusegun Obasanjo will forever be a true elder statesman and a boss in the military. No serving General in the Nigerian Army today joined the military earlier than 1982. By then, Obasanjo had already finished his military career. I respect him a lot, with his endorsement.”

However, while responding to the alleged endorsement, the former military leader’s spokesperson, Prince Kassim Afegbua, denied that Babangida tweeted the message.

While also denying that IBB had not endorsed Obi, Afegbua noted that “IBB does not have a Twitter account.”

He said: “It is not true please. Ignore the report of the endorsement. IBB doesn’t have a Twitter handle. If he is going to speak, it will be through a signed statement, not Twitter. Those behind the Twitter statement are liars.” 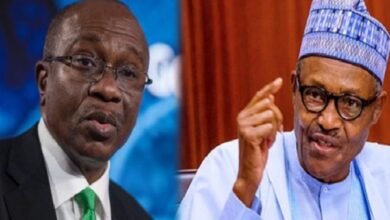 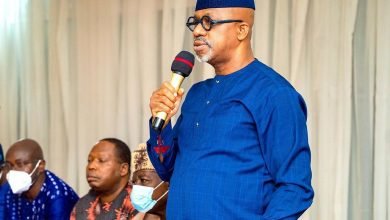 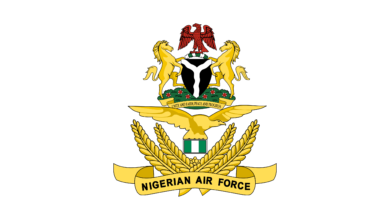