Governor Yahaya Bello has approved the appointment of Mrs. Ireti Akinrowo Ojekhoha as Special Adviser on Concepts and Innovation in the state.

Mrs. Ojekhoha, a graduate of English from Obafemi Awolowo University, Ile-Ife with the new role will bring her knowledge as a broadcast journalist and grassroots political operative to create ideas and programmes that will positively impact and project the administration of Governor Bello; especially his achievements to the people, particularly those in the rural communities.

Governor Bello according to the newly appointed Special Adviser is a committed young leader in Nigeria whose administration has transformed Kogi State across sectors, noting that no government in Kogi State since its creation has invested as much as Governor Bello in areas of education, healthcare and infrastructural development.

“My role is to create concepts and ideas that will popularise the great transformational work Governor Bello is doing in Kogi State to the people of the state and Nigerians in general. I appreciate his Excellency for this opportunity to serve. I will work hard and diligently to justify the confidence he reposed in me,” the Ondo State-born new appointee said. 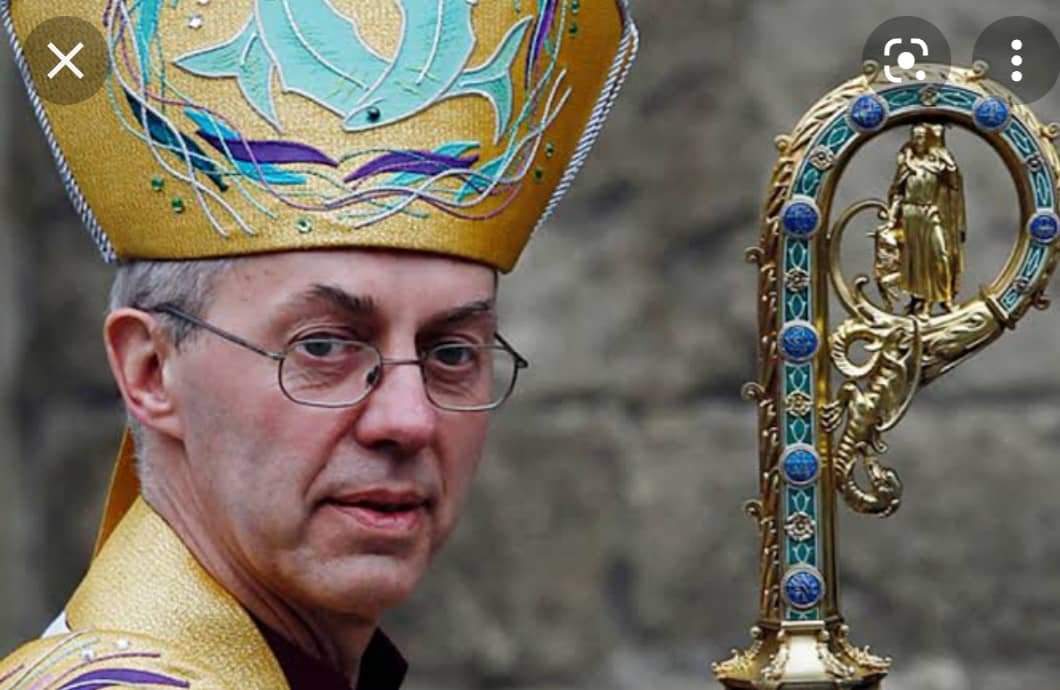 Attack on Ukraine ‘an act of great evil’ – Archbishops of Canterbury, York 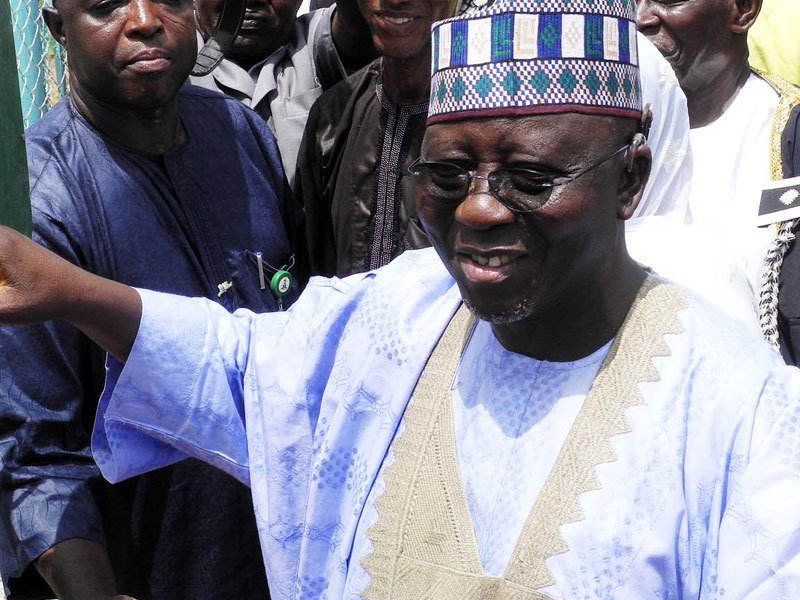