Global Data and Intelligence Company, Dataleum, has published research that analyzes the most mainstream music videos on the largest online video sharing and social media platform with more than 2.5 billion monthly users, according to the number of views, from one of the largest worldwide music businesses.

Dataleum, the first winner of the Lagos State government award for Startup of The Year, commended the growth of the Nigerian music industry over the past year, in which various music stars contributed their respective quota, churning out millions of views for their unique music visuals.

Contributing to a total tally of 906 million views, these top 10 acts have been identified to have had the most outstanding year.

Rema led the pack with the most views, 300 million, on a list that had the likes of Asake, who had an amazing debut year, releasing 7 music videos; Burna Boy with 140 million views for what is arguably the biggest summer jam ‘Last Last’, Kizz Daniel who gave everyone one of their favorite songs ‘Buga’ gained a whooping 107 million views. Also making the list, is 1da Banton, who collaborated with Tiwa Savage & Kizz Daniel to release a smash hit ‘No Wahala’ which had 53 million views.

Also appearing on the list were the Mavin Queen, Ayra Star who raked in 53.1 million views with her hit song ‘Rush’, Tiwa Savage pulled a last-minute move after she released ‘Loaded’ featuring Asake, in a song that had over 11 million views and Simi with 8 million for her song ‘Logba Logba’, all of who gathered millions of views on their music videos, as seen in the report. 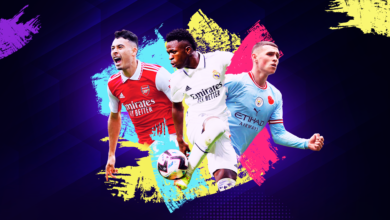 2022/2023 football season is back! catch all the action live on Showmax Pro 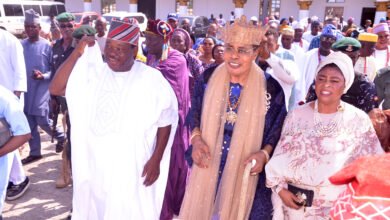 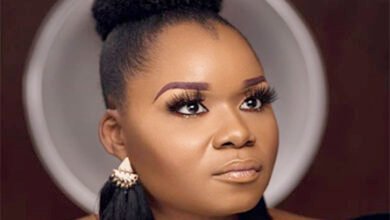