Africa’s foremost conglomerate, the Dangote Group has won the ‘Overall Most Responsible Business’ Award, just as three of its subsidiaries clinched awards at the 16th edition of the Sustainability, Entrepreneurship and Responsibility Awards (SERAS) in Lagos.

At the well-attended event, which drew stakeholders across the industrial sector who had earlier submitted a record 151 entries for awards in 26 categories, cement manufacturing giant Dangote Cement Plc won an award for ‘The Best Company in Reporting & Transparency’.

Dangote Sugar Refinery (DSR), which participated in the SERAS for the first time in 2020, won the award of ‘Best Company in Food Security’, while Dangote Salt Plc also known as NASCON Plc won an award for the ‘Best Company in Gender Equality/Women Empowerment’, on a night which saw the Dangote Industries Limited cart away four prestigious awards.

In another milestone showcased in the SERAS Awards event programme, Dangote Group and its philanthropic arm, Aliko Dangote Foundation (ADF) were recognised among those participants who have featured at SERAS over the last 15 years, alongside other companies like Guinness Plc, Nigeria LNG Limited, Mobil, Airtel, Lafarge, Access Bank Plc, Glo Telecommunications, Zenith Bank Plc, Unilever, Nestle, Channels Television, among others.

Group Chief Branding & Communications Officer, Dangote Industries Limited, Mr. Anthony Chiejina, reacting to the company’s remarkable performance at this year’s SERAS said: “DIL’s approach is focused on mainstreaming sustainable practices across the operations of the organisation. This underlines the importance that we attach to our people, communities and other key stakeholders.”

The SERAS is Africa’s leading Sustainability and CSR Award. Since inception in 2007, and up till 2019, the award has attracted over 1,242 entries from over 300 organisations. In the 2020 edition, 98 institutions participated from seven African countries, including Kenya, Tanzania and South Africa. This year, 93 organisations sent in entries from across Africa. 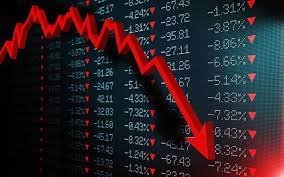 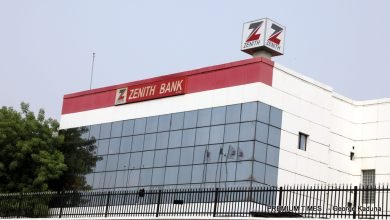