Tanzanian opposition leader and former presidential candidate, Tundu Lissu returned home after more than two years in exile in Europe to a cheering crowd on Wednesday.

His home coming came after the government lifted a ban on political rallies.

A former lawmaker and a fierce critic of the government, Lissu initially left the country to seek treatment abroad after he was shot 16 times, mostly in his lower abdomen, in an attack by unknown gunmen in the administrative capital, Dodoma in 2017.

He had been arrested eight times in the year leading up to the attack.

Lissu was welcomed by a large gathering of his supporters at the Julius Nyerere International Airport, before making his way to address a rally in commercial capital Dar es Salaam.

He was seen waving his CHADEMA party flag while sitting atop a car as he greeted supporters who had gathered along the roads and were following him by foot, cars and motorcycles.

Lissu had returned for a few months in 2020 to challenge then President John Magufuli in an election.

However, shortly after the election he fled to the residence of the German ambassador after receiving death threats, and then left the country again.

Earlier this month, President Samia Suluhu Hassan lifted a ban on political rallies, more than six years after her predecessor Magufuli imposed the measure which caused frequent run-ins between opposition leaders and police.

Under the policy, which came into force in 2016, elected politicians were allowed to conduct rallies in their constituencies but other political rallies or protests were banned.

During his first term in office, Magufuli won praise for investing heavily in infrastructure projects and leading an anti-corruption campaign, but critics accused his government of intolerance and a crackdown on critical voices.

The government at the time denied stifling dissent.

Magufuli died in March 2021 due to a heart disease that had plagued him for a decade. 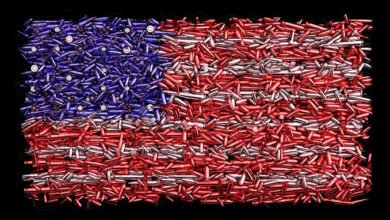