Use your numbers to enthrone good governance in Nigeria, Wike charges churches

Rivers State Governor, Nyesom Wike has charged the Anglican church and all churches in the country to use their large membership strength to bring about change in Nigeria.

Wike said this at the formal opening of the February meetings of the Church of Nigeria (Anglican Communion) Standing Committee of the Mothers’ Union Executive at St. Andrew’s Anglican Church in Rumuobiokani of Obio/Akpor Local Government Area of Rivers State on Wednesday.

The Rivers governor said rather than rely on prayers alone, churches should mibilise members to get involved in all political processes that include voting and being voted for.

“There are churches that claim tens of millions of registered members with branches everywhere, yet these numbers are not available in votes during crucial national elections.

“If the Church doesn’t like what is happening to Nigeria; the ravaging insecurity, the lack of meaningful development; the mass poverty; the unending economic pains on ordinary Nigerians; the recurring violent conflicts and recriminations; the violence on women and children; the discrimination and widespread social, economic and political injustices and the general lack of hope and direction;

“Then, it must start to mobilize its members and Nigerians in general to join and actively participate in the political process to bring about the genuine and sustainable change that the our country so urgently needs,” Wike said.

Governor Wike insisted that what will change Nigeria for the better is good governance which comes with good leadership actuated from and by the will of the people through credible elections.

Governor Wike pointed out that good leaders are problem-solvers not problem-compounders. He said only good leaders can resolve the country’s perennial economic, social, and security challenges.

Delivering his primate’s address, Archbishop, Metropolitan and Primate of all Nigeria (Anglican Communion), Most Rev. Henry Ndukuba noted the need for courageous, empathic and caring leaders to rise over Nigeria to steer its affairs.

“The removal of subsidies at this time would portend untold hardship for millions of Nigerians especially those in the middle and low-income brackets. It will surely drive up the cost of fuel, which will lead to an increase in transportation fares, increased inflation rates, reduced purchasing power and a surge in poverty.

“Subsidy removal in our view will throw more Nigerians below the poverty line and further reinforce our unenviable status of being the poverty capital or the world.” Ndubuka said. 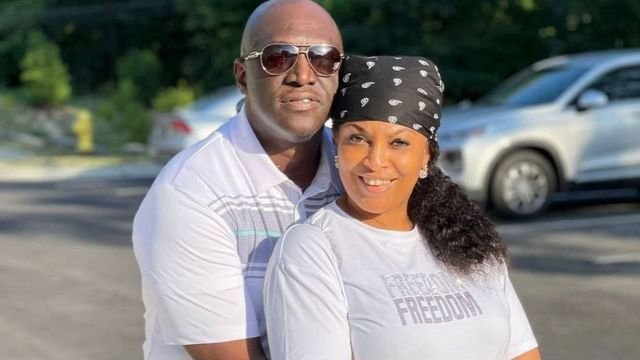 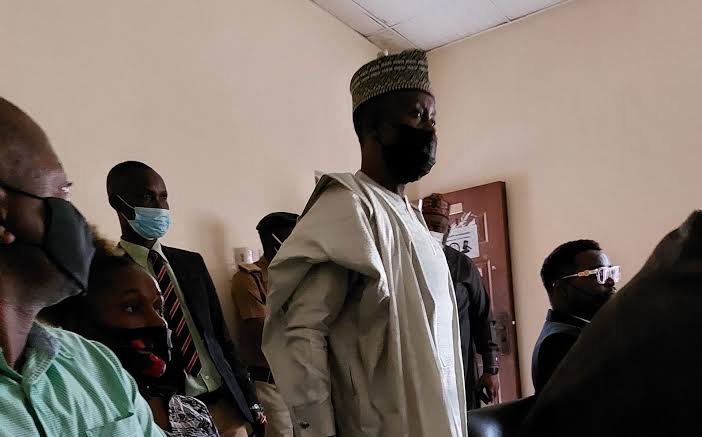