Vice-Chancellor, Trinity University, Yaba, Lagos, Prof. Charles Ayo, has called on the Federal Government to improve access to quality education in the country.

He said the country was losing a lot of money with many Nigerians going abroad to study, as a result of poor quality and access to education at home.

Speaking with Journalists in Ota, Ogun State, Ayo noted that improvement in the standard of education has become necessary because tertiary education was the bedrock of social-economic, political, technological and economic transformation of any country.

Ayo, who is a former VC of Covenant University, Ota, was reacting to the directive of the National Industrial Court that the Academic Staff Union of Universities (ASUU) should suspend its ongoing strike.

He said an improved education system was the panacea to insecurity and the economic situation of the country.

“What should be paramount to the Federal Government should be how to improve access and quality of our education system.

“The access and quality of the education system is poor; the nation has the capacity to absorb between 400,000 to 500,000 of the students yearning for admission annually,” he said.

The vice-chancellor said a small county like Ghana has been able to accommodate over 75,000 Nigerian students, noting that the country had improved access and quality of education.

He appealed to the federal government to be more responsive to the demands of ASUU so as to end the incessant strikes.

This, he said, would improve the state of education, adding that the quality of the nation’s education system was going down.

Ayo said asking ASUU to end the strike was postponing the evil days, not an attempt to solve the problems for which union called the strike.

He emphasised that the totality of the conditions of ASUU needed to be met by the federal government before asking them to end their strike.

We don't fight over religion in Lagos- CAN Chairman 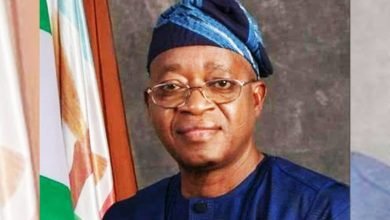 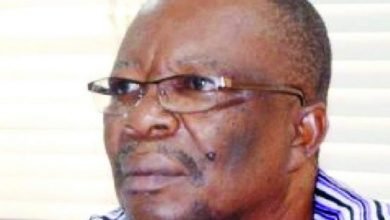 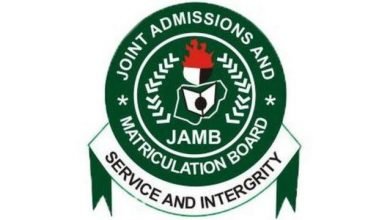 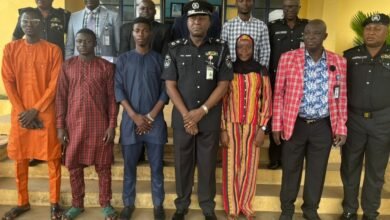