The Kwara State Government is yet to start the National Home Grown School Feeding Programme (NHGSFP) despite the government announcing it would commence in all primary schools in the state in January 2022.

Western Post had reported in December last year that the state government would kick off the programme by January 2022.

A visit by our correspondent to primary schools within Ilorin on Wednesday, however, showed that the programme was yet to commence.

A member of staff at one of the schools visited who spoke with our correspondent but did not want his name mentioned, confirmed that the free feeding programme was yet to commence.

She however said they were looking forward to its commencement.

She also added that the extension from primary 4-6 as promised by the state government was also expected which she said if done would go a long way.

Efforts to get the focal person for the project, Hajia Bashirah AbdulRazaq’s reaction on the matter proved abortive as text message sent to her line was not responded to as of the time of filing this report.

Meanwhile, Minister of Humanitarian Affairs, Disaster Management and Social Development, Sadiya Umar Farouq had disclosed that about N400billion was provided for the implementation of the National Social Investment Programme (NSIP) and National Home Grown School Feeding Programme in the 2022 Appropriation Act signed into law by President Muhammadu Buhari. 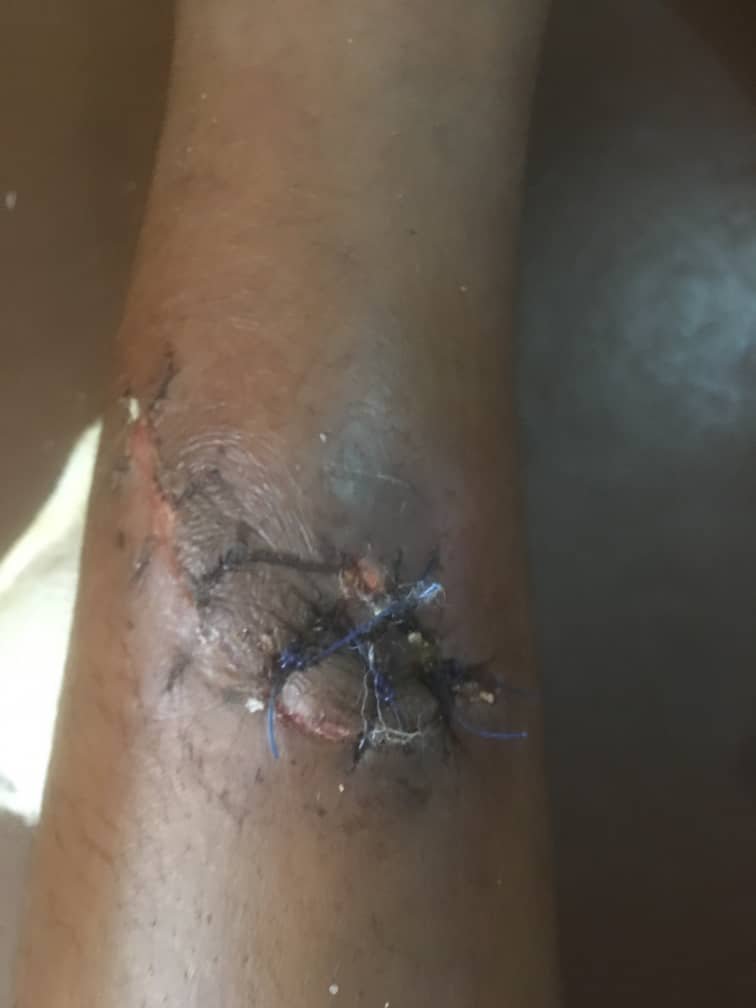 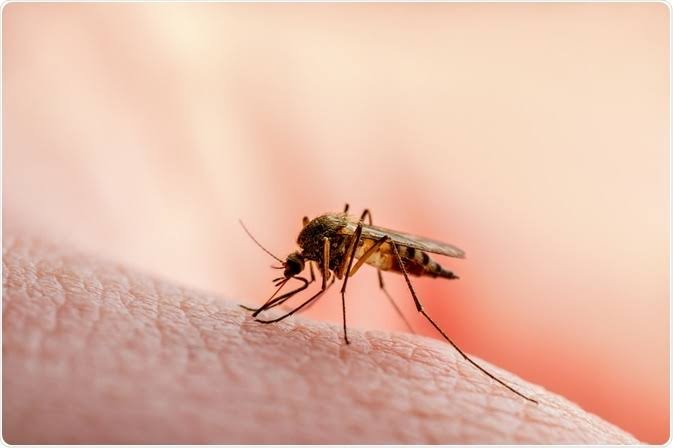