The reason for the delay and seeming confusion over the commencement of the screening of presidential aspirants on the platform of the All Progressives Congress has emerged.

The screening of the aspirants has been twice slated and twice cancelled. And there is no known date for the exercise at present.

But WesternPost can now reveal that the delay of the screening is at the instance of the APC National Chairman, Senator Abdullahi Adamu, who insists he must clear with President Muhammadu Buhari over the matter.

A source quoted the APC chairman as arguing that “since this is at the presidential level, the president’s clearance is imperative.”

The May 23 date for the screening was cancelled before a statement credited to the party’s National Organising Secretary moved the exercise to Tuesday, May 24.

The party, however, denied that the statement came from it without giving a new date since the exercise did not hold on May 23.

Contrary to the impression created by that statement, it has also emerged that Central Bank of Nigeria Governor Godwin Emefiele is clearly out of the APC presidential race. But the participation or otherwise of former president Goodluck Jonathan in the ongoing race remains yet unclear.

Meanwhile, the National Working Committee of the APC at its meeting of Monday May 23 approved a revised timetable/schedule of activities for the Governorship, State House of Assembly, Senate and House of Representatives primary elections.

According to a statement signed by the party’s National Publicity Secretary, Barrister Felix Morka, Thursday May 26 has been fixed for the Governorship and State House of Assembly, Friday May 27 for Senate while the House of Representatives primary election holds on Saturday May 28.

The Special Convention for the Presidential primaries will be held as scheduled on Sunday May 29 and Monday May 30.

Mrs. Buhari and her entourage met with the party leaders for about two hours.

Contrary to the impression that she came to press her demand for women inclusion in the list of candidates for elective offices, WP learnt that the First Lady specifically canvassed the need to prune down the number of presidential aspirants.

It is not clear what the response from Chairman Abdullahi was. 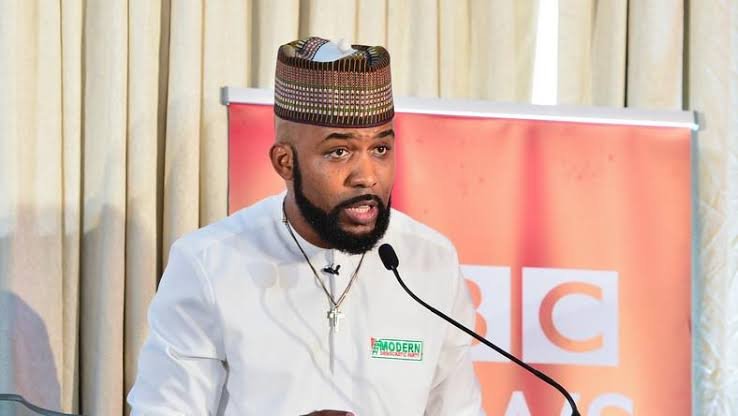 BY MUHAMMADU BUHARI When it comes to the relationship between the